“The single biggest problem in communication is the illusion that it has taken place.”

I’m a lecturer, so I’m in the business of communication. But communication often fails. It’s only successful when information – in a form that can be acted upon – is received and understood.

A common mistake is to assume that if people are simply exposed to a message, then communication has been achieved. Wrong! People need to absorb the information they receive. And this may require many attempts! Most people need to hear the same thing many times before the information is absorbed and acted upon.

Some say seven times: the first two to build awareness, then the next two to develop interest. The following two may lead to some kind of commitment or decision to respond, but only when the message is heard the seventh time might there be tangible action.

Of course there are exceptions, but it’s a good general rule: that’s why advertisers will bombard us with the same message over and over again. They want tangible action. They know that repetition is more likely to induce a response. 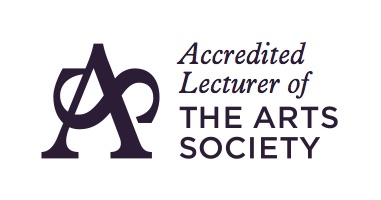